Earthquakes are becoming more and more frequent in the 21st century. United States businesses in the West and in states like Missouri, Arkansas, Tennessee, and Mississippi are in the most danger because fault lines lie across those states. The natural disaster of an earthquake is unexpected and is predicted to increase in likelihood as more pressure occurs in the Earth's plates. Unlike a hurricane, you never know when an earthquake is coming.

The cost of earthquakes can inch close to a billion dollars per earthquake depending on the severity of its magnitude. In almost every earthquake, the majority of the financial loss is from businesses that do not have earthquake insurance coverage. Get coverage for your equipment, location, and more. 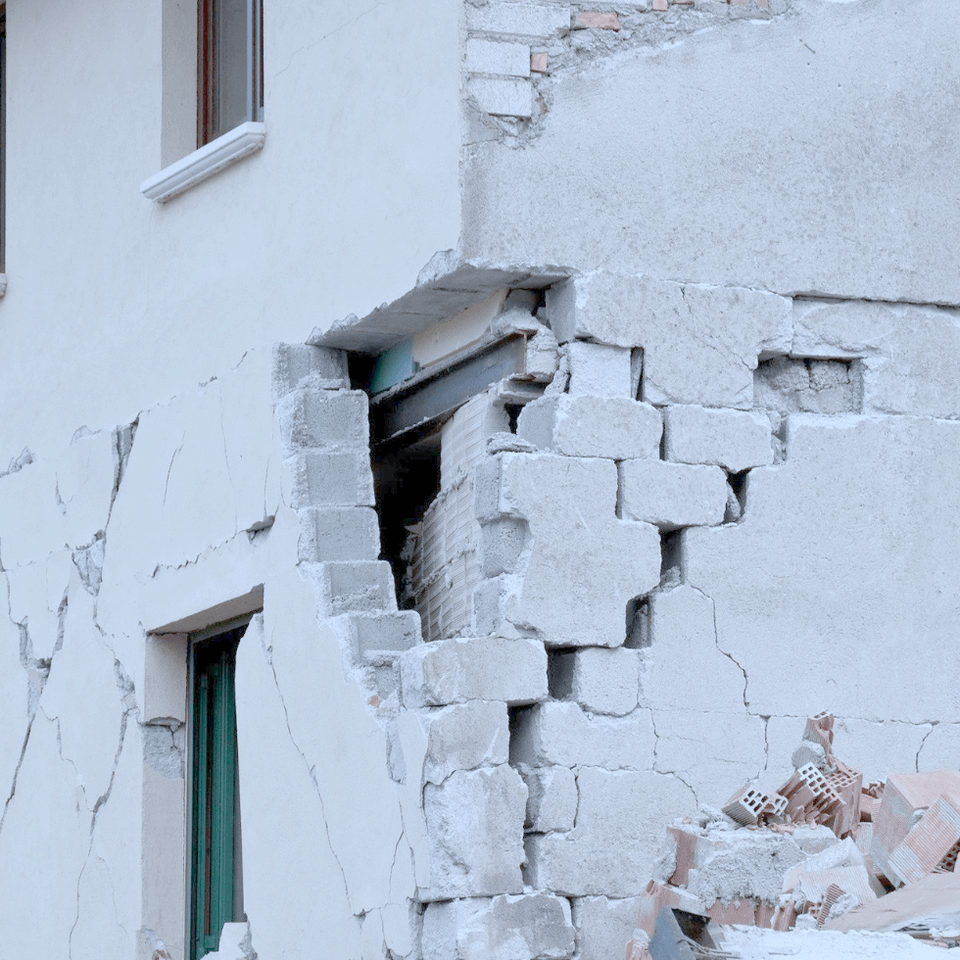 Pay for what you need depending on your physical location. 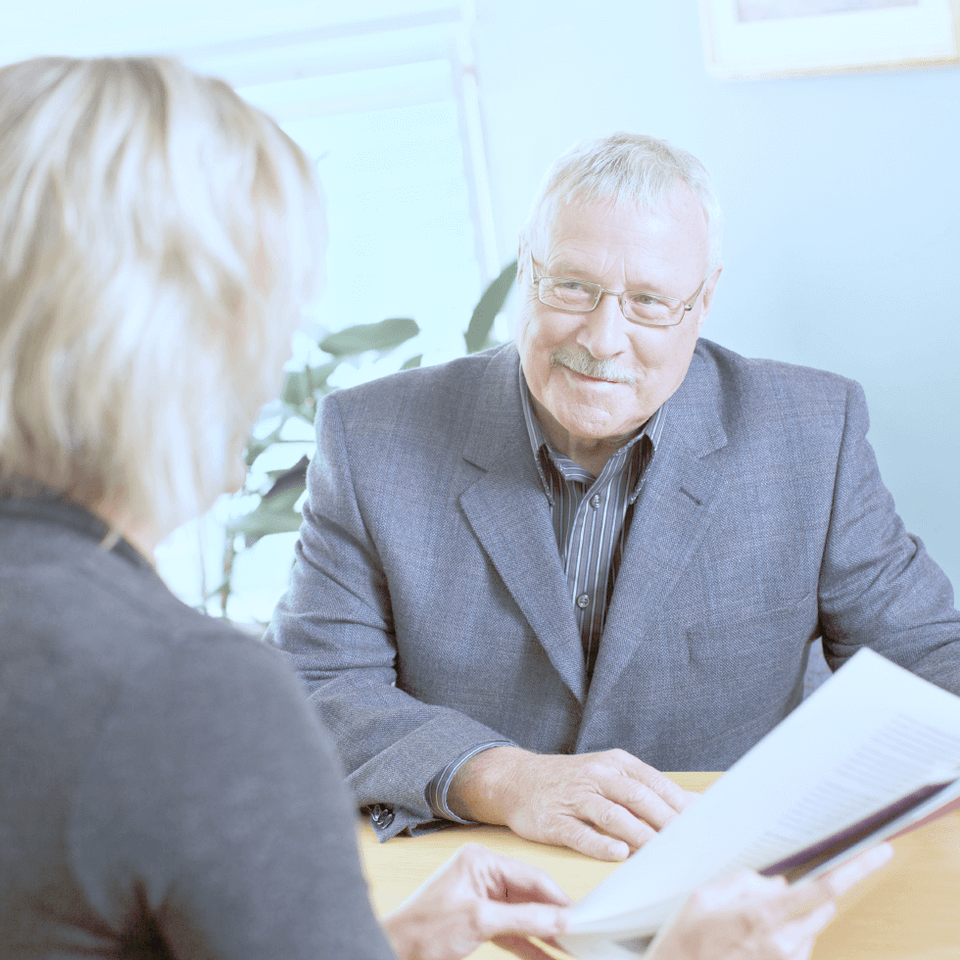 Work with an experienced agent to get the most affordable plan.

The cost of earthquakes

Earthquake damages are expensive because it hurts not only your equipment and inventory but also your physical location. It can be so devastating that a business would never be able to reopen again.

They take a great toll on the economy and can cost billions of dollars to businesses annually. In 2019 alone, earthquakes cost $4.4 billion dollars (Source). While California earthquakes were responsible for $3.3 billion of the damages, another $1.1 billion were from businesses in cities all across the country.

Our insurance agency offers earthquake insurance that can be included in your existing policy. Talk with an agent today to get started and get a quote.
Talk to an Agent

If your business is close to a fault line or near areas with higher seismic activity, you are considered to be in one of the many earthquake risk areas. You can see an updated map of risk areas here: FEMA.

Insurance rates will change based on the client and will depend on a geological survey to assess your business location's probability of earthquakes.

If you own a commercial building, you can purchase earthquake insurance for this property; and if you're in one of the risk areas, you definitely should include that coverage in your policy to protect your assets.

Commercial property coverage pays to have your building repaired and replaces your company’s equipment if it's damaged by an earthquake. It can also reimburse you for the money you lose during the time that you are out of business while the building is being repaired.

Earthquakes can damage everything from your equipment to water lines to even the parking lot. Unlike a storm or high winds, earthquakes can cause more damage in unexpected places if it has a high enough magnitude.

Trends over the past decade show that earthquakes are getting stronger. According to FEMA, an 8.0 magnitude earthquake happens once every year, but the frequency could be increasing. To cover your losses, talk with an expert to find the exact coverages you need in your insurance policy.
Get a Quote

What is my deductible with earthquake insurance?

Typically, earthquake insurance is going to have a separate deductible option from your “primary” deductible. The deductible will usually be a percentage of your building coverage. For example, if your business is covered for $175,000 and you have a 5% deductible, the deductible for the earthquake coverage is $8,750.

As mentioned, different areas, seismic activity, fault lines, and your desired coverage amounts will affect your deductible and premiums.

Do you have a question about
Earthquake Insurance?

Our agents are ready to answer any of your questions.
Contact Us

Bagley & Bagley Insurance is a Fayetteville, Tennessee insurance agency. We are an independent insurance agency which means only benefits to you as our customer. We have partnerships with several insurance companies which enables us to shop the best price for your family or your business and most importantly the best coverage.

Bagley & Bagley Insurance is licensed in both Tennessee & Alabama and we look forward to getting to know you and being able to service your insurance needs.